Todd C. Witmer is Vice President of Corporate Development for U.S. Energy bringing more than 20 years of oil and gas industry experience. Mr. Witmer joined U.S. Energy in 2001 as a Geologist and has served in various leadership and executive positions, focusing primarily on geology, prospect development, A&D and strategic planning throughout his tenure.

Since 2010, much of his experience focused on projects in the Barnett, Anadarko, Eagle Ford, Permian, Powder River and the Williston Basins.  Mr. Witmer began his career focused in the Appalachian Basin as the geologist responsible for the development of more than 1,200 wells in New York and Pennsylvania, as well as multiple Marcellus Shale projects in southwest Pennsylvania.  He has also played a lead role in acquisitions and divestitures for U.S. Energy and is directly responsible for acquisitions with a total transaction value over $200 Million. 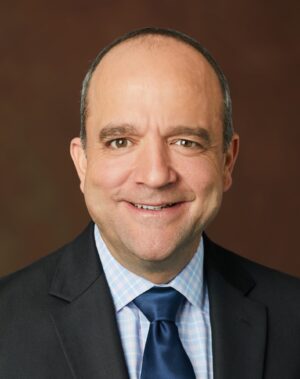