As the Chairman of the Board and Chief Executive Officer (CEO) of U.S. Energy Development Corporation, Jordan Jayson determines the vision and strategy of the firm, as well as oversees the implementation of change management. A strong proponent of business growth Mr. Jayson, in coordination with members of the executive leadership team, drove the transition of U.S. Energy from an Appalachian-based producer to a diversified exploration & production operating firm with assets located in multiple oil & natural gas basins.

Mr. Jayson joined the firm in 2009 as the Vice President of Business Development. In 2014, he was promoted to CEO, becoming the second-generation CEO. During his tenure, Mr. Jayson led U.S. Energy to invest in, operate, and/or drill more than 2,400 wells in 13 states and Canada; deploying more than $1.5 billion on behalf of its partners.

Prior to U.S. Energy, Mr. Jayson spent 10 years working on Wall Street where he was responsible for portfolio management and trading on behalf of his respective firms. He held positions at Arnhold S. Bleichroeder and S.A.C. Capital, respectively.

Currently, Mr. Jayson serves on the Board of Directors for The Lighthouse for the Blind of Fort Worth. He is an active member of YPO, TIGER 21, PathNorth, the National Association of Corporate Directors, the Independent Petroleum Association of America, the Fort Worth Wildcatters, the Petroleum Club of Houston and the Dallas Petroleum Club.  He is also a lifetime member of the Avon Old Farms National Council, Quail Coalition, the Ruffed Grouse Society, Trout Unlimited and Ducks Unlimited. 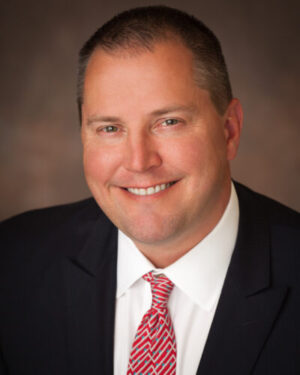