Members of U.S. Energy’s Executive Leadership recently contributed to an article on how the Biden Administration’s climate change agenda impacts US oil production and the economy.
You can read the full article on The Epoch Times.

Executives at the U.S. Energy Development Corporation (USEDC) told The Epoch Times the recent executive actions will impact the long-term future of energy production more so than the short term. USEDC is an oil and natural gas driller and producer that, according to its website, “has invested in, operated and/or drilled more than 2,400 wells in 13 states and Canada and has deployed more than $1.5 billion on behalf of our partners” over the past 40 years. 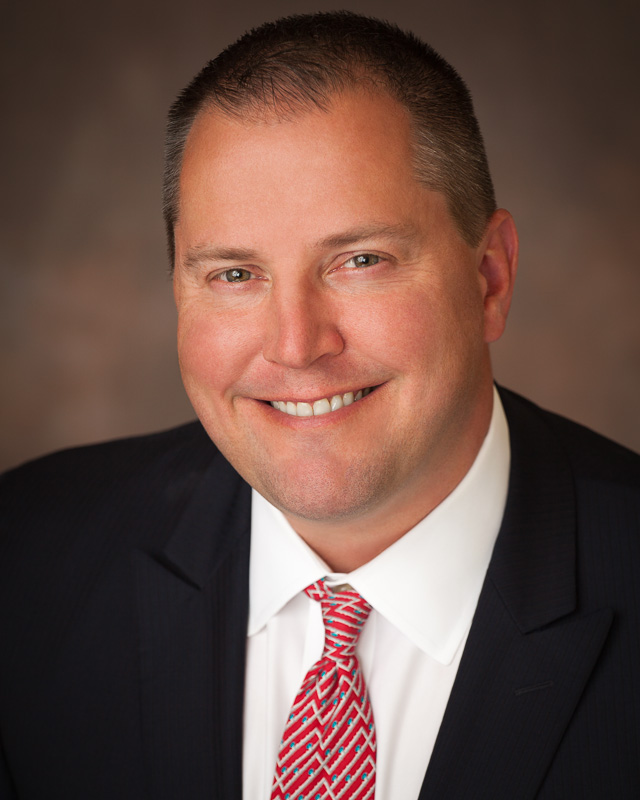 “Because there are existing permits in place, the impact will not be felt immediately, and energy independence will remain short-term,” Jordan Jayson, CEO of USEDC, told The Epoch Times via email. “However, long-term, these decision will ultimately force U.S. production to decline over the next several years and cause a greater dependence on foreign oil in the future.” 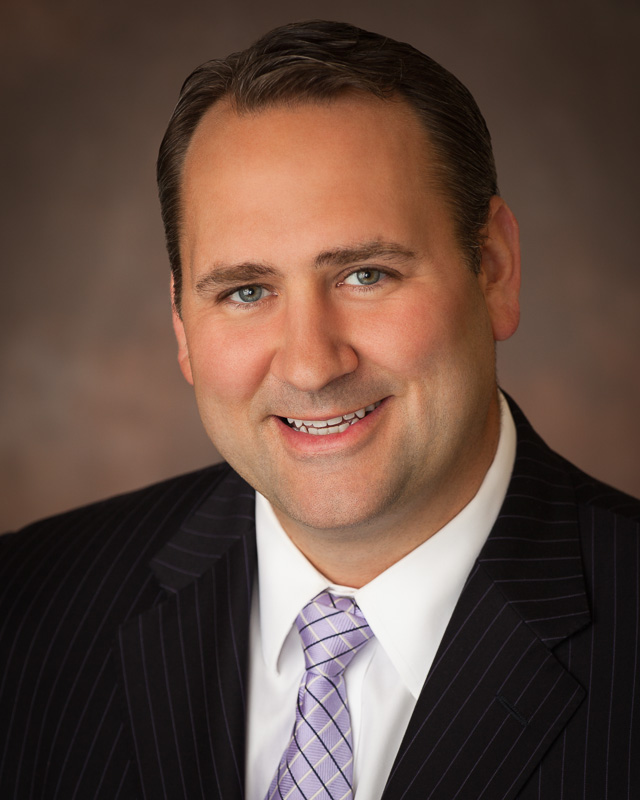 The company’s executive vice president, Matthew Iak, said it’s clear that the administration’s executive orders “were intended to make a statement and to keep their campaign promises to move away from long-term reliance on fossil fuels.” He said the pipeline decision is an indicator that the administration “will create a difficult regulatory environment for fossil fuels in the U.S.”

“This was done in part to appease its base, and not necessarily because it makes sense or what’s best for the environment,” Iak told The Epoch Times via email.

Important Disclosures
This information contained in this document is for informational purposes only. It does not constitute an offer to sell or a solicitation of an offer to buy any security. Such offers can only be made by a Private Placement Memorandum to accredited investors. Oil and gas investments involve a high degree of risk and are not suitable for all investors. You should purchase these securities only if you can afford a complete loss of your investment. Please refer to the Risk Factors section of any specific Private Placement Memorandum. The equipment pictured in this brochure is not owned by, and will not be owned by U.S. Energy Development Corporation or its partnership(s), unless otherwise noted. The assets pictured within this brochure accurately represent the assets U.S. Energy or its partnerships may own. Please refer to the Areas of Operation section of any specific Private Placement Memorandum.  Past performance is not an indication of future results.   Securities sponsored by U.S. Energy Development Corporation are offered through Westmoreland Capital Corporation (CRD 11469), Member FINRA/SIPC – an affiliate of U.S. Energy Development Corporation.

March 17, 2021 Jordan Jayson: Five Things You Need To Be A Highly Effective Leader During Turbulent Times